Thousands of apartment owners could be forced to sell their own homes under a massive shakeup of property laws that developers hope will be adopted by all state and territory governments.

Under existing laws, 100 per cent of residents who own flats in an apartment building must agree to the terms of a full buyout from a developer.

The New South Wales Government wants to lower that threshold to 75 per cent, as part of a raft of reforms to strata title laws.

It is understood the changes will be put before the State’s Parliament next month.

The industry says current laws make it difficult and expensive for ageing buildings to be redeveloped, because residents who do not want to sell their homes can stop a collective sale going ahead.

The New South Wales Minister for Innovation and Better Regulation, Victor Dominello, said there would be protections in place to ensure residents were fairly compensated for the sale of their homes.

“You’ve got to have at least just terms compensation,” he said.

“That is the minimum market value provided to the owners. And in most cases it will be well in excess of that.”

The NSW Opposition has plans to vote against the legislation.

“We’re not going to support the proposal between the Government and the developers to evict, particularly older people, from their homes,” opposition MP Peter Primrose said.

Strata title is the most common form of apartment ownership in Australia. It is estimated about 3 million people live in strata title apartments.

University of New South Wales strata title expert Cathy Sherry said the change would inevitably result in people being forced to sell their own homes. 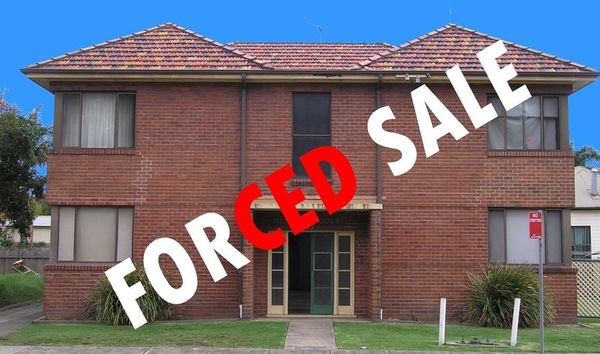