This article about changes to the proxy vote NSW has been provided by Madison Marcus Law Firm.

The Strata Schemes Management Act amendments received Royal Assent and most of the amendments have effect on and from 30 November 2016.

In today’s edition we consider the amendments to the Act that relate to the proxy voting procedures of owners. The amendments are designed to ensure no single owner has a majority of the votes and places a limit on the number of proxies that may be held by an individual.

Proxy Farming
Previous legislation allowed for owners to freely nominate any other owner to proxy vote on their behalf, this eventually led to the practice of proxy farming. Proxy farming occurs when an owner would obtain as many votes as possible from other owners. This led to situations, where a small number of owners would have the majority of the votes at meetings.

Amendments
The recently effected amendments have now capped the amount of votes any one owner may have.

Schemes with 20 lots or less:

Owners in a scheme with 20 lots or less are only permitted to have one proxy vote. That is one other vote than the one they are entitled to for their lot.

Schemes with more than 20 lots:

Owners in a scheme with more than 20 lots, have a capped proxy amount of 5% of the total number of lots in the scheme (rounded down to the nearest whole number).

For example, an owner part of a strata scheme of 100 lots, will only be permitted to hold 5 proxy votes (being 5%). They will also be entitled to use their vote, so the owner in a 100 lot scheme will be capped at a total of 6 votes (5 proxy votes and 1 for their own lot).

All owners of schemes who historically appointed a proxy who was a proxy farmer will need to reconsider their appointment of a proxy. The amendment should promote the engagement of more lot owners in the management of a Strata Scheme Building. 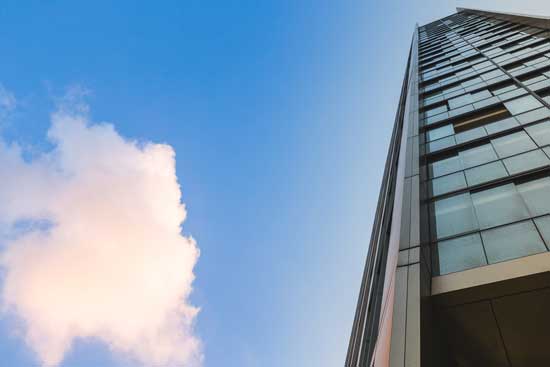