A local all of his life, Chad was born in Lismore and raised in Ballina. His career in strata management began in 2001 where he immediately thrived in the busy nature of the role and quickly adapted to the challenges of strata & community management. After several years as a senior strata manager, Chad was promoted to General Manager and licensee. He became a partner in 2011, and in early 2015 Chad became the sole proprietor.

“This business is all about communication and people. Our staff understand this, which is why we continue to be leaders within our industry.” Chad also added “And where possible, it helps to be able to maintain a sense of humour along the way.”

Before commencing his career in strata, Chad completed a degree in Sports Management & Exercise Physiology. Outside of work Chad enjoys spending time with his wife Meredith, and two young children Archie & Mackenzie. Chad played rugby with Ballina Rugby Club for over 18 years and continues to be involved with the club. He is also an avid golfer, and a supporter of the Ballina Golf & Sports Club. 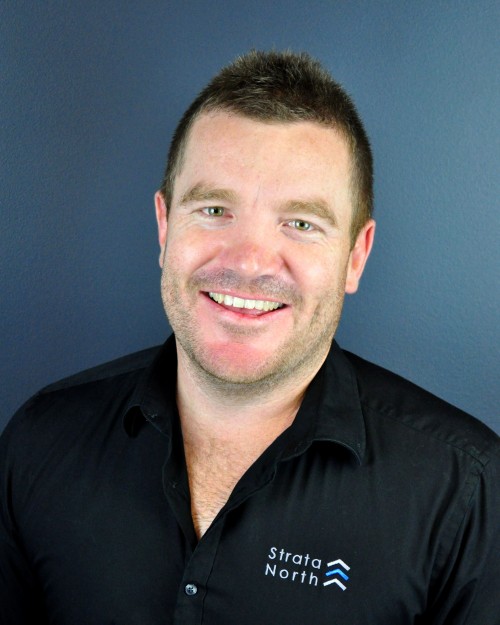