PEOPLE living in apartments will be able to keep pets in their homes simply by giving written notice to the owners corporation under laws proposed by the state government.

With the number of apartment’s in Sydney set to snowball, Better Regulation Minister Victor Dominello wants the law changes to ensure more flats are pet-friendly.

At the moment pets are banned on common property and owners corporations must create their own by-laws for pets to be allowed, with a 75 per cent majority of apartment owners required.

Under new model by-laws to be released for consultation by the minister today, strata corporations will have the option of going with “option A or B” when it comes to pets in their buildings.

“By 2040 half of people in NSW will be either living or working in strata. It is important that we have modern laws that reflect 21st-century strata living,” Mr Dominello said.

“More and more people will be living in strata in the future and many will want to own pets. I strongly encourage the public to provide feedback on this perennial and topical issue.

“The outcome will be a model by-law for pet ownership. Strata schemes won’t be required to adopt … 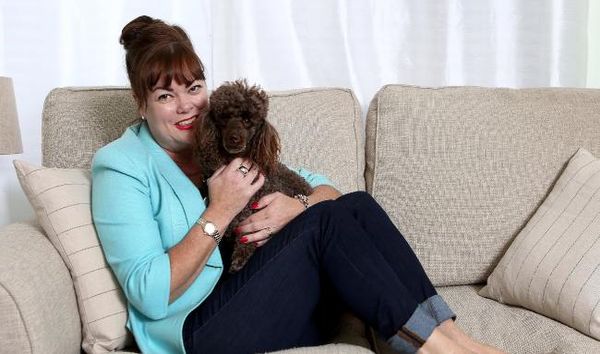